Sends commands to your computer, which plays music via the MPD music server.

Front-end for a trouble ticketing system.

Enhance your products with 3D assets

Where could this be effective? Application icons, viewports within web-based and iOS applications, 3D mock-ups and designs of your existing products, prestige 3D animations to demonstrate mastery of emerging technologies. 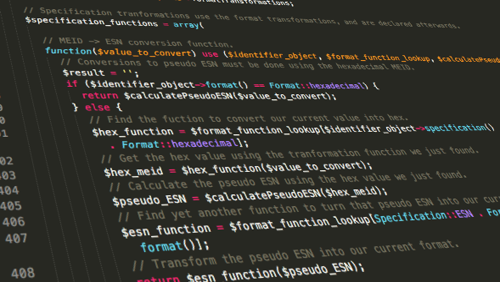 An index slider for UICollectionView

A nodejs backend for a trouble ticketing system

It's like Rocket League, but with scary subway thugs!

A pretty light show for my family. 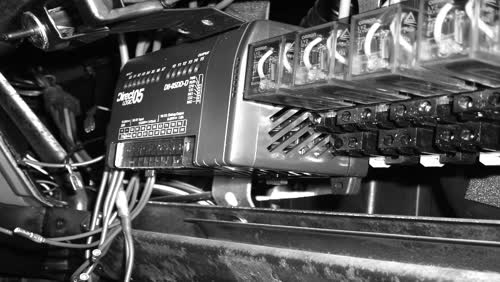 My 1994 Plymouth Sundance, powered by a DirectLogic DL05 industrial PLC

Technologies: Physical relays, industrial PLC programming, soldering and wiring
Details: Tapping into the electrical system to place the inputs and outputs, keeping the program under a certain size to fit into memory, sizing wires and fuses, designing the relay and fuse systems, testing the system on the road and making adjustments as needed.

Technologies: Swift, SceneKit, AppKit, custom geometry
Details: Implementing a stack-based virtual machine as a recursive function, designing an architecture that would allow for arbitrarily-nested selections, arbitrary functions applied to them, and a UI control panel for each function.